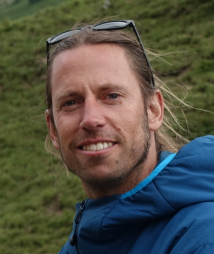 I received the MS in Electrical Engineering from both Universitat Politècnica de Catalunya (UPC), Barcelona, Spain, and Grenoble Institute of Technology (INPG), Grenoble, France, in 2006. In October 2006, I joined GIPSA-Lab at the INPG as a Research Assistant with a French Ministry of Science PhD grant. My thesis, entitled “Nonlinear Dynamic Channel Estimation for Mobile Satellite Receivers”, focused on nonlinear Bayesian estimation methods and its applications to synchronization problems for both communications and positioning systems. I received the PhD in Electrical Engineering (Signal Processing) from Grenoble INP in March 2010.